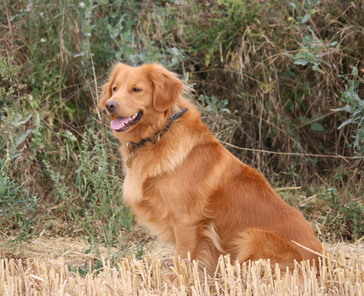 Jack had the most fantastic loving temperament and was the dog everyone wanted to take home with them. He was shown lightly as a puppy and had started his gundog training, sadly he picked up an unknown viral infection which knocked all his training back for quite some time. Thankfully, he fully recovered from that but it was such a worrying time. He passed his PAT dog assessment and took over visiting where Poppy used to go - they loved him and his soppy ways.

Because he was unable to do agility he started training in the new sport of Rally and managed to achieve his Level 2 title before his death getting the last qualifying score on three legs!

Unfortunately in 2015 we noticed that Jack was struggling to walk on his right hind leg, the diagnosis was not the arthritis we expected, but a devastating one of osteosarcoma. We were told that he could live from weeks to months with a possibility of years but that it would eventually spread to his lungs. We did the best we could for him and he had the leg removed to try and stop the pain, it is a very painful disease, and he had as much Chemotherapy and other treatments as was sensible. He lived for just over 16 months after his amuptation when, sadly, he lost the use of his remaining back leg and we felt it was not fair to allow him to continue to suffer. 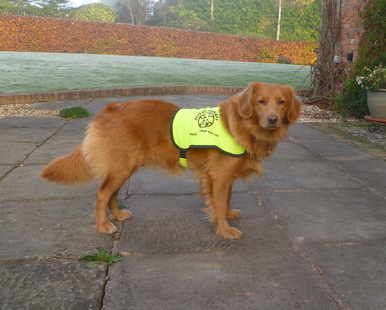